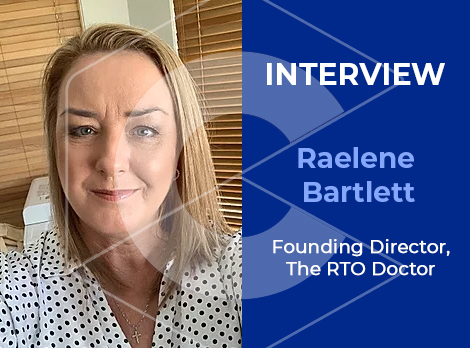 Raelene is the author of two best-selling books, CRICOS CPR: Top 5 Tips to Rescue Your RTO and Legal Decision-Making under the National Vocational Education and Training Regulator Act 2011 (Cth): An investigation into merits review. As one of Australia’s leading sanction management specialists in VET and international education, she is well known for her outspoken and informed contributions to discussion around VET reform, calling out negligence and keeping the sector accountable. As an ex-regulator, she was an integral to the CRICOS national re-registration project in 2009-2010 which saw the closure of a number of high-profile providers around the country. An outspoken advocate for the sector, Raelene often provides informed discussions on topics that are critical to the future of VET in Australia.