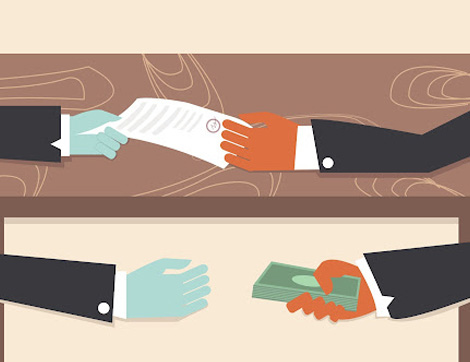 It is the first time that an Australian higher education regulator has successfully obtained an injunction against a foreign essay mill, as part of the implementation of a 2020 rule that outlaws contract cheating services.

In a recent court victory, the Tertiary Education Quality and Standards Agency (Teqsa) managed to prohibit access to the website “assignmenthelp4you.com” and it’s apparent alter ego, “assignmenthelp2u.com,” by a Federal Court of Australia ruling.

Academic practice is characterised by the promotion of academic integrity and the remedy of breaches of that integrity. Even though practices differ between fields and organisations, academic integrity encourages researchers at all levels, including undergraduate and postgraduate students, to acknowledge the contributions of others to their work in an honest and truthful manner.

The website was taken offline after its operators received an email from a government solicitor in June, with users being diverted to an advertisement suggesting that the domain name was available for purchase. Meanwhile, the assignmenthelp2u.com website appeared, giving services that appeared to be identical to those provided by the original.

In Australia, several dozen internet service providers are bound by a court injunction that lasts for five years and applies to all of their customers. According to the agreement, they must prevent access to the domain names, internet protocol (IP) addresses, or unified resource locators (URLs) of the two websites and direct visitors to a TEQSA web page stating why the service has been suspended.

Service providers have three weeks to comply with the new regulations. Furthermore, the injunction empowers the TEQSA to take action if the website begins to operate under a new domain name, IP address, or URL.