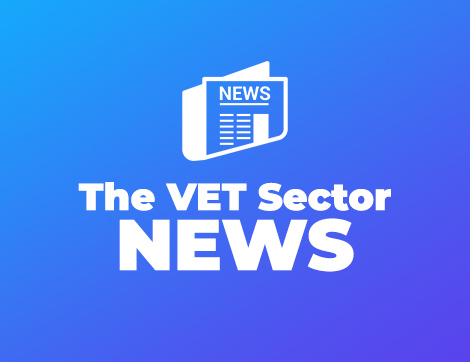 New Australian Prime Minister Anthony Albanese is under pressure to lift the nation’s migration intake cap due to a dire shortage of workers that is forcing some businesses to restrict hours and services.

Before the pandemic, Australia easily filled its annual quota, which has been set at about 160,000 permanent migrants a year since 2017.

But Australia’s strict international border closures from 2020 until earlier this year disrupted flows of skilled migrants as well as short-term arrivals such as international students and working holidaymakers.

As a result, Australia has experienced a sharp drop in its number of foreign workers, just as its economy has been surging and labour demands are at record highs.

The Australian Bureau of Statistics (ABS) revealed on Wednesday (June 8) that there were about 420,000 vacant jobs across the country, accounting for 2.8 per cent of all jobs – the highest level on record.

Unemployment is currently at 3.9 per cent, the lowest rate since 1974.